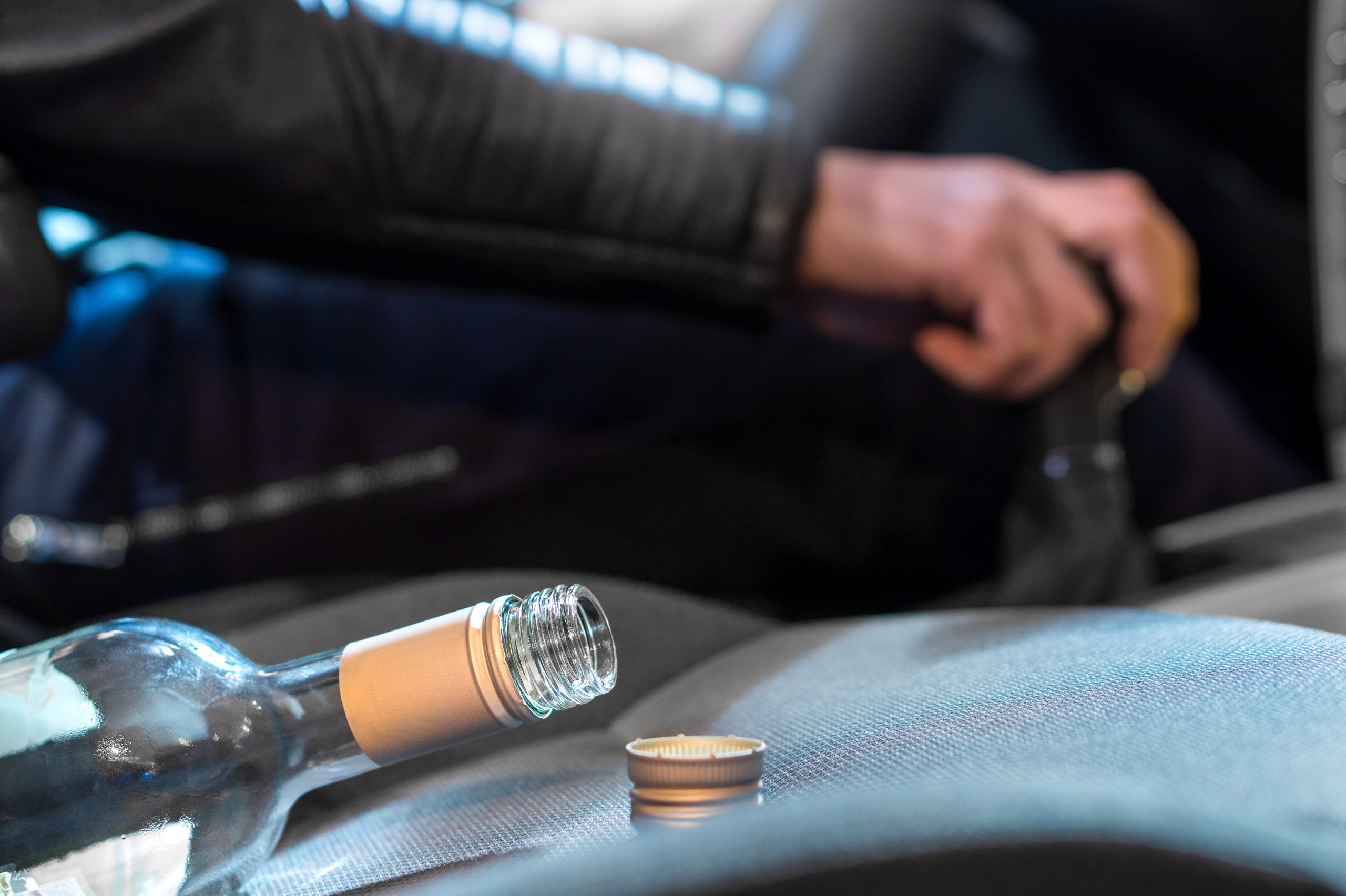 If you’re seeking a DUI lawyer in Los Angeles to help with your DUI charge, contact Lungin Law. Our DUI defense lawyers can help get you the best outcome.

Why DUIs Are on the Rise in Los Angeles

Nearly 100 people are arrested each day in Los Angeles under DUI charges. Because of this, law enforcement is more committed to seeking out drivers under the influence of drugs or alcohol and penalizing them before they cause an accident.

To reduce the number of drunk drivers on the road, California is appointing DUI mobilization units and deploying DUI checkpoints as a crucial part of their efforts. These changes have significantly increased field sobriety tests and arrests. If you were arrested for drunk driving, contact Lungin Law for the best DUI lawyer in Los Angeles.

What Is a DUI and How Does It Differ From a DWI?

DUI is an acronym for “driving under the influence,” while a DWI stands for “driving while intoxicated.” Both terms basically have the same meaning: being impaired by drugs or alcohol to a level that makes the driver incapable of safely operating, driving, or having control of a motor vehicle. It’s also important to note that drugs do not have to be illicit for a DUI charge since you can be impaired by some over-the-counter or prescription drugs as well.

However, in some states, a DWI and DUI are either slightly or extremely different charges that can have entirely different consequences, penalties, and outcomes. The state of California only uses the term “DUI,” yet some law offices may use DWI if their client is more familiar with the term. Find out how an experienced Los Angeles DUI lawyer can help reduce your charges.

(a) It is illegal for a person to drive while under the influence of any alcoholic beverage.

(c) It is illegal for a person addicted to drugs to drive a vehicle unless they are participating in an approved narcotic treatment program.

(d) It is illegal for a person to drive a commercial vehicle with a 0.04% BAC or more.

(e) It is illegal for a person to drive a motor vehicle with a 0.04% BAC or more when a passenger for hire is in the vehicle.

(f) It is illegal for a person to drive while under the influence of any drugs.

(g) It is illegal for a person to drive while under the combined influence of any alcoholic beverage and drugs.

It should also be noted that the majority of individuals arrested for a DUI in California are usually charged with both VCs (a) and (b).

The Charges and Penalties of a DUI in California

In the state of California, DUIs are known as “priorable” offenses, meaning the consequences get more serious with successive DUI convictions within ten years. This timeframe is known as a “lookback” or “washout” period that includes out-of-state convictions and California “wet reckless” convictions that would constitute a DUI if committed in California.

The penalties for a DUI vary depending on the following two factors:

1. Whether you have had prior DUIs.

2. Whether anyone was injured because you were driving under the influence.

Most DUI cases get prosecuted as misdemeanors. However, a DUI may be charged as a felony if there are more DUIs on your record or if someone is injured. Some DUIs in California carry jail time and, in most cases, you can continue to drive with an ignition interlock device (IID).

Note: while an IID is not usually mandatory for a first DUI offense, without it your driver’s license would be suspended for 4 months, but after 30 days you may get a restricted license that allows you to drive for 5 months.

2nd offense (misdemeanor): 96 hours to 1 year in county jail, up to 30 months of DUI school, $390 to $1,000 in fines, optional 1 year IID or 2 years suspended license with the ability to drive under a restricted license after 1 year.

DUI with injury (misdemeanor): 5 days to 1 year in county jail, up to 30 months of DUI school, $390 to $5,000 in fines, restitution to the injured party, optional 6 months IID or 1-year license suspension.

The DUI defense lawyers at Lungin Law have experience in dealing with and winning DUI cases in Los Angeles.

How To Get DUI Charges Reduced or Completely Dismissed

When charged with a DUI in California, it is important to know that you are innocent until proven guilty beyond a reasonable doubt. There are dozens of defenses that can be used when fighting a DUI case to get the charges reduced or even dropped.

Here are 15 commonly used defenses for a DUI case:

No matter how despondent your DUI case may seem, the Los Angeles DUI Defense Lawyers at Lungin Law can help. There are so many procedures an officer has to follow when making a DUI arrest while also adhering to your constitutional rights. We will investigate and challenge the allegations against you using a variety of defense options and methods to either reduce your charges or dismiss your case completely.